Story Mission Values Personality Audiences Messages Logo Typography Colours Photography
Brand Guidelines
Welcome to our brand guidelines. They ensure harmony and consistency across our brand. They demonstrate how we present ourselves and how we talk to people.
Story
The Apps for Good story
Beginning
The Apps for Good story begins in 1995, Rio de Janeiro; Rodrigo Baggio founded CDI. His vision was that young people could be empowered to change the world through technology. Fast forward to 2009, when Iris Lapinski completed a feasibility study, funded by the Esmee Fairbairn Foundation, with the CDI team. The outcome; the founding of Apps for Good.

Growing
The course piloted in South London in 2010 with support from Dell. Just nine students, one educator, three experts and three apps were involved in this first iteration of the course. By 2011, 38 schools in England had launched the course. When UK Education Secretary Michael Gove announced a major change to the ICT curriculum in schools in 2012 Apps for Good was mentioned as a best practice example.

Ahead
Now, in 2017, 100,000 students have participated in the Apps for Good course. With a new IoT course pilot completed this year, we are now working on new courses to ensure students' projects continue to be relevant in an ever-changing future.
Mission
What we're trying to achieve
Preparing young people for the real world
Values
The things we value most

Collaboration
We believe in getting things done together, in diverse, multidisciplinary teams

Support
We believe being a supportive friend enables more productive learning
Personality
What we're like (and not like)
Smart (but not know-it-alls)
Ambitious (but not impulsive)
Optimistic (but not unrealistic)
Disruptive (but not reckless)
Challenging (but not impossible)
Collaborative (but not dependant)
Enthusiastic (but not excitable)
Fun (but not foolish)
Supportive (but not spoon-feeding)
Honest (but not rude)
Audiences
The people we work with, our relationships, and how we talk
Teachers
Accessing and delivering courses to students
We're an empowering colleague to teachers. Reliable, helpful and supportive. Here to answers questions, lend a hand, or just listen.

We appreciate that teachers are busy people. They teach because they love teaching, and want to inspire children and make a difference to their lives.

We talk to teachers in a direct way, often short and sweet. We're energetic and polite, and never flippant.
Students
Forming teams and working through courses
We're an undemanding friend to students. There when needed, but not needy. A good door-opener, especially when thinking about work.

We realise that students are all different. Different ages, backgrounds, abilities, attitudes. They need encouragement and positive feedback.

We talk to students in an honest, inclusive way, and we treat them like grown ups as much as possible.
Experts
Offering expert sessions to student teams
We're a like-minded associate to experts. Sharing, connecting, and working with professionals to bring the real-world into the classroom.

We recognise that experts volunteer their time. They provide students with insight from industry, and they become experts for different reasons.

We talk to experts as equals, and we're always grateful and appreciative for their effort and expertise.
Partners
Providing financial and strategic assistance
We're an ambitious ally to partners. Responsible, accountable, and working together to prepare our children for future challenges.

We understand that partners want to make an impact. They're ambitious, like we are, and want to contribute in strategic and meaningful ways.

We talk to partners in an open, collaborative manner, sharing targets and evidence of our impact.
Messages
Key messages to our audiences
Teachers
We help you to develop entrepreneurial, creative, and resilient students for an ever-changing future.
Students
Lead your own projects and see what it's like to work in the most exciting industry in the world.
Experts
We bring your skills into the classroom, to make learning relevant for students.
Partners
We work collaboratively to get our children ready for the workforce of the future.
Logo
Our logo and how we use it (get the logos on Google Drive)
Full colour
Dark grey
Green
Blue
Orange
Red
Inverted on dark grey
Inverted on flat colour
Get the Apps for Good logos on Google Drive
Typography
The two fonts we use, Museo and Lato
Museo

We provide teachers with resources to deliver inspiring courses in the classroom. Developing entrepreneurial, creative, and resilient students for an ever-changing future.
Lato 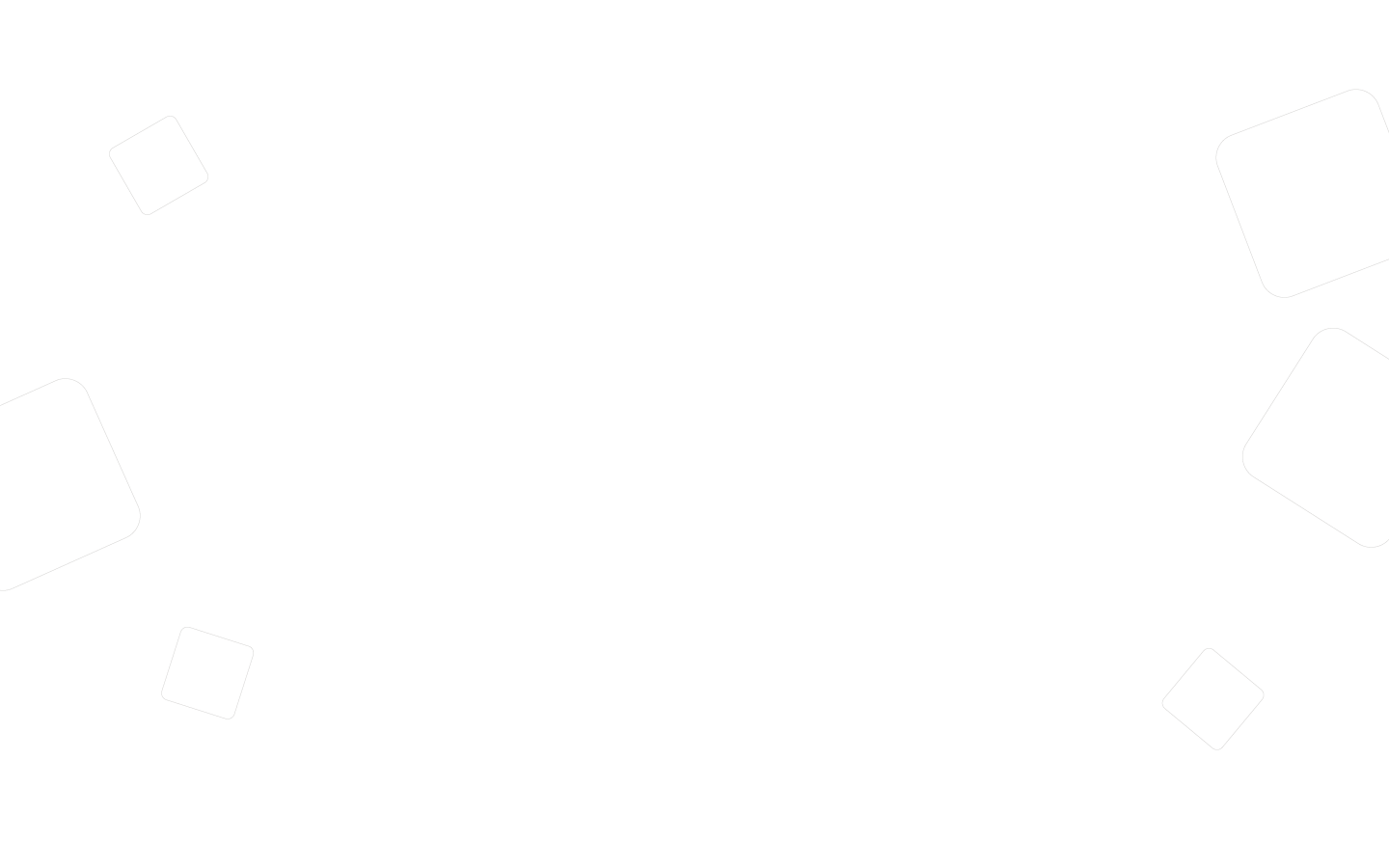